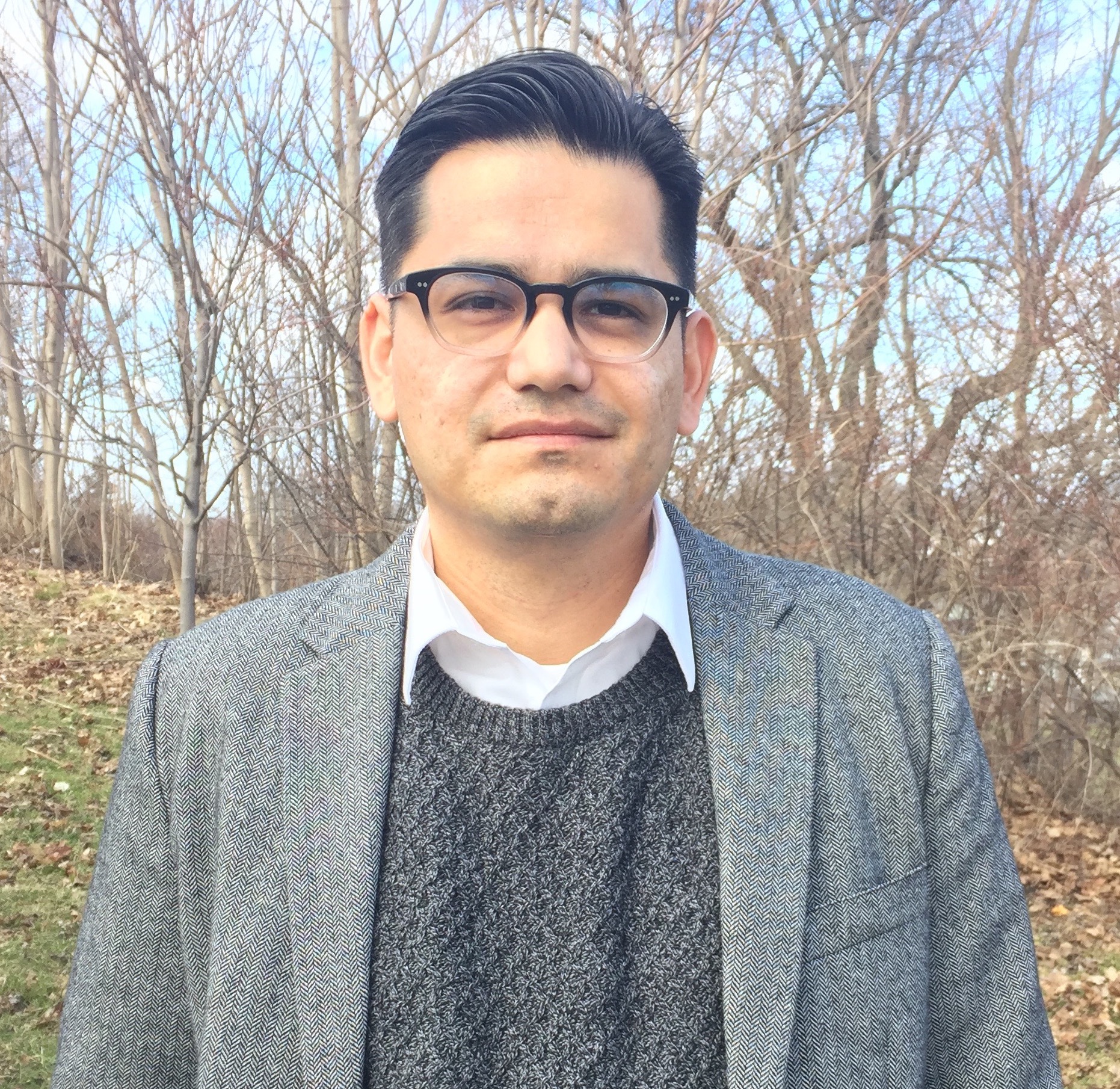 Mario Rios Perez is an associate professor in Cultural Foundations of Education and faculty affiliate in Women's and Gender Studies at Syracuse University. Dr. Perez specializes in the history of migration, race, and education. His general research and teaching interests include the historical construction of race, global migration, transnationalism, Latinx history, and urban education.

In the first project, titled Making An Educated Nation: Mobility, Race, and National Belonging, Dr. Perez is researching an often-neglected relationship between the systematization of a national infrastructure of public education and the increasingly restrictive federal immigration policies. This study shows how urban education movements, university initiatives, and a national thrust to establish public schools were instrumental in shaping how federal policymakers in the US legitimized the exclusion of particular immigrant groups. The creation of a national public school system and expansion of a knowledge based economy in the early 20th century, Dr. Perez argues, encouraged the tightening of the US-Mexico border. This rationale facilitated the exclusion of migrants based on race, science, mental capacity, and physical ability. A large part of this research project explores the political and social history of undocumented students in the US. In a chapter, titled “When Brown Met Plyler,” Perez discusses how concepts of citizenship, race, and color have affected educational access.

The second project takes Dr. Perez to the college campuses and barrios of Southern California in the 1960s and 1970s. Tentatively titled Building Monuments, Naming Battlefields, this project explores how the Chicanx Power Movements have redefined American higher education. In particular, this book project focuses on the “voluntary desegregation plans” crafted by public school districts, social programs developed by community organizations, educational campaigns waged by student organizations, and political debates carried out by the Chicanx intelligentsia.