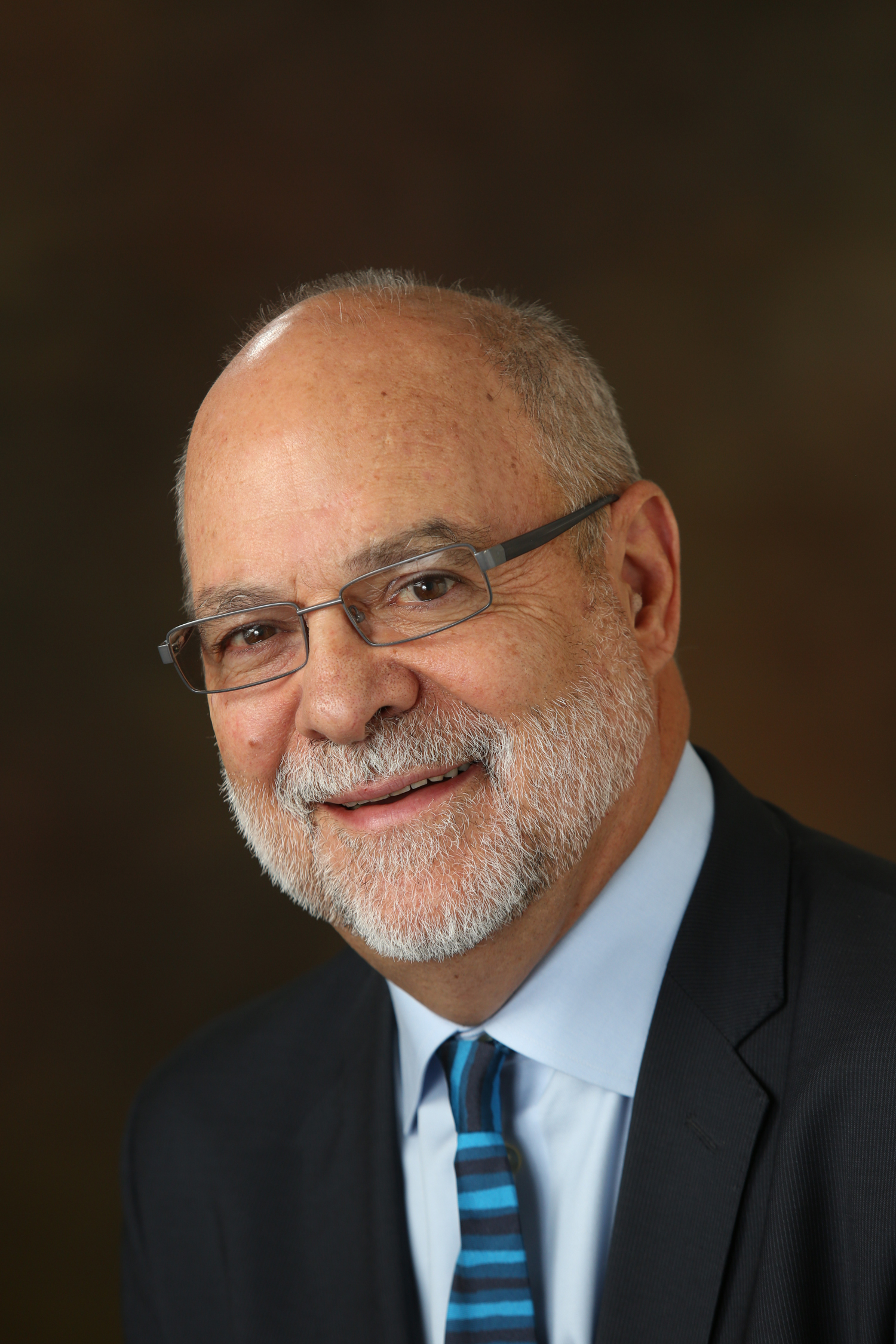 Dean Biklen specializes in school inclusion, autism, deinstitutionalization, disability studies, facilitated communication, mental retardation, the representation of disability in popular culture, social policy, and the sociology of disability. He is on the executive board of the Autism National Committee. He co-produced the 2004 Academy Award nominated, CNN/State of the Art Inc. documentary film Autism is a World. His most recent book, Autism and the Myth of the Person Alone (2005) is published by NYU Press. Biklen introduced the technique of facilitated communication to the United States from Australia in 1989 and is author of Contested Words, Contested Science: Unraveling the Facilitated Communication Controversy (Teachers College Press, 1997) and Communication Unbound: How Facilitated Communication is Challenging Traditional Values of Autism and Ability/Disability (Teachers College Press, 1993). His work has been featured on ABC's PrimeTime Live and the CBS Evening News, as well as the New York Times Magazine, Newsweek, and U.S. News and World Report.