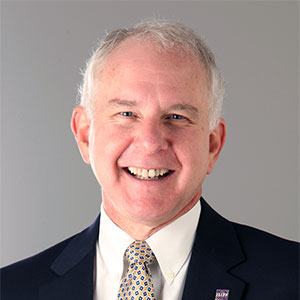 Before his role at Iliff, Wolfe was senior vice president and dean of the Division of Student Affairs at Syracuse University. Previous to his appointment to lead the Division of Student Affairs, he served as the fifth dean of Hendricks Chapel, first serving as the interdenominational Protestant chaplain. Wolfe is an ordained elder in full connection with the Upper New York Conference of the United Methodist Church, ordained in 1980. “I am forever grateful for the trust Syracuse University leaders bestowed on me in giving me opportunity to grow into the work of leading institutions. I am forever a student of the work and it is the students, staff, faculty, and administrators that I have had the privilege to work with that played a major role in my formation.” 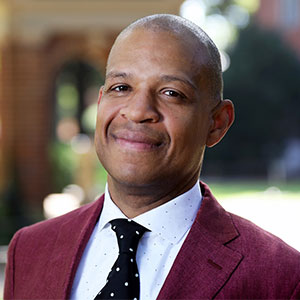 McCrae’s career in education has taken him across the country, holding the position of associate vice president of student affairs at the San Francisco Art Institute in California before returning to the east coast to become the vice president of student life and dean of students at Washington and Jefferson in Pennsylvania, and later Hampshire College in Massachusetts. “The graduate program at Syracuse helped me understand higher education broadly. I benefited from understanding critical aspects of the history of higher education and other important influences, as well as the missions and aspirations of colleges and universities. This foundational understanding has prepared me to help institutions adapt, evolve, and lead.” 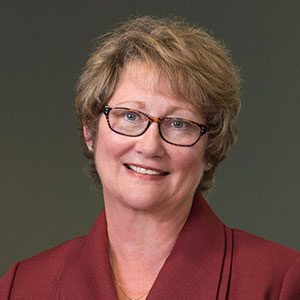 McColgin joined Herkimer County Community College in June 2015 as the institution’s fourth president. She previously served as provost and senior vice president at Onondaga Community College, as provost of Cayuga Community College’s Fulton Campus and as a faculty member and coordinator of the Nursing Arts Laboratory at Cayuga Community College. She is an evaluator for the Middle States Commission on Higher Education and member of the Higher Education Research and Development Institute, a national advisory board comprised of community college presidents. “I believe the Higher Education Ph.D. program provided me with a solid foundation to further my career as an administrator in the community college sector. The breadth and depth of the program’s curriculum furthered my understanding of many challenges and opportunities faced by colleges and universities in fulfilling our respective missions.” 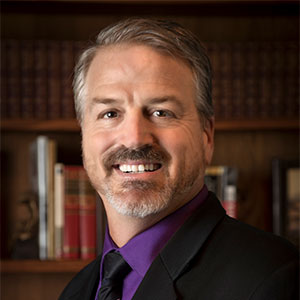 Gerlach is in his 35th year in higher education. “My entire career has been preparing me for leading this 154-year-old amazing college. Lincoln College has always been an institution that has worked with underserved populations, first-generation, mid-western rural and urban students. My work in student services prepared me to be a student-centered and engaged leader. My enrollment management and fundraising background has been critical in our turnaround plan. Ultimately, my dissertation work was the bedrock of the transformational plan that was launched soon after my arrival. Although working in student services and enrollment management for nearly twenty years when I started at Syracuse, my coursework and dissertation perfectly set the stage for a vice presidency and ultimately my current position.”