“The Good Ones: How Language Marginalizes and Literature Empowers Our Children” with Kwame Alexander 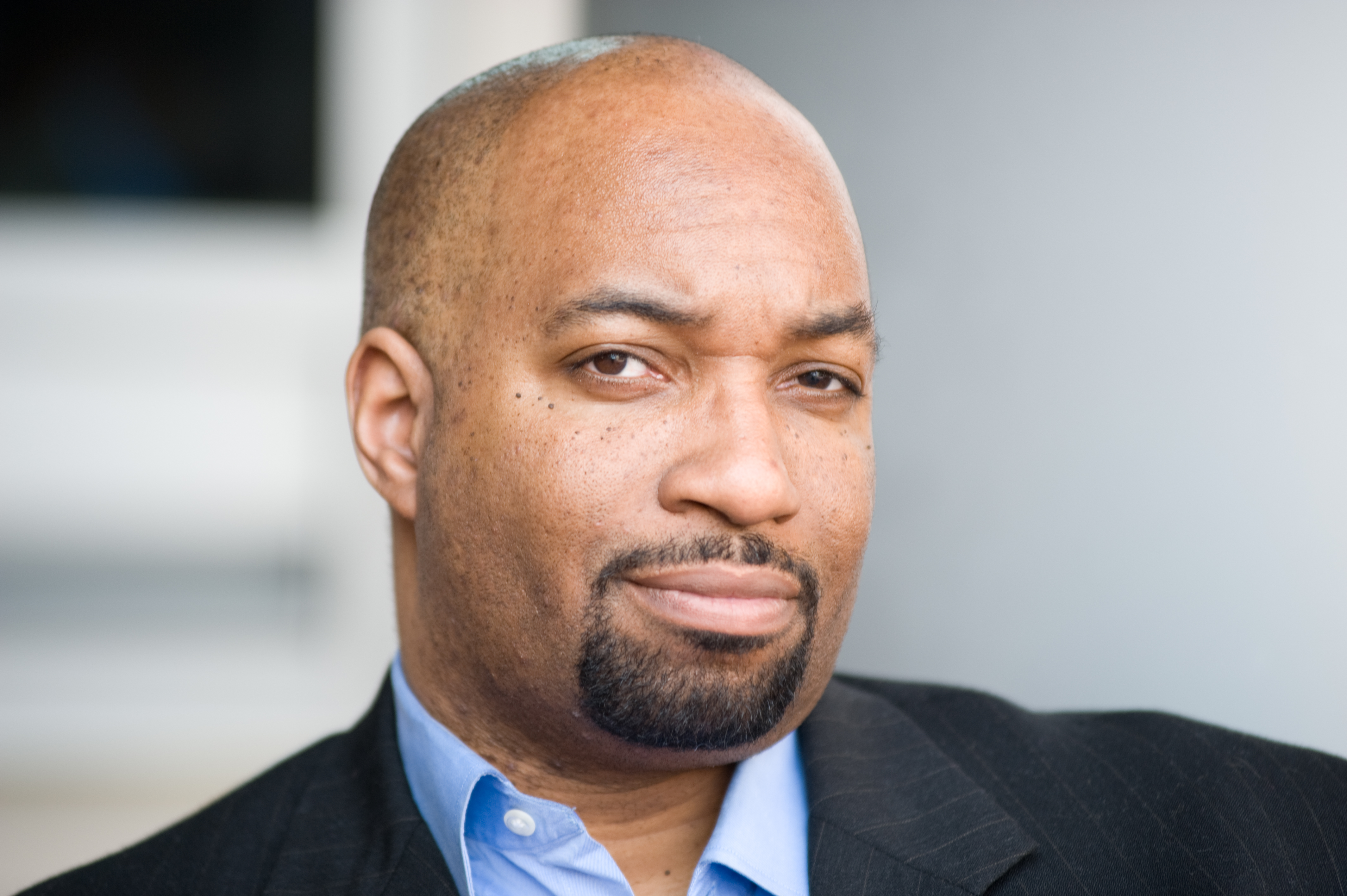 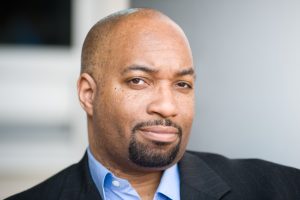 A bit of conversation, a dash of storytelling, and a splash of performance by Kwame Alexander as he shares from his recent books, educational insights, and worldwide experiences (Singapore, Ghana, Brazil, Italy) in Literacy Empowerment.

Kwame Alexander is a poet, educator, and New York Times Bestselling author of 21 books, including The Crossover, which received the 2015 John Newbery Medal for the Most Distinguished Contribution to American Literature for Children. His other works include Acoustic Rooster and His Barnyard Band (The 2014 Michigan Reads One Book Selection), and the YA novel He Said, She Said (a Junior Library Guild Selection). He is the founder of Book-in-a-Day, a student-run publishing program that has created more than 3000 student authors in 75 schools; and LEAP for Ghana, an international literacy project that builds libraries, trains teachers, and empowers children through literature. He visits schools and libraries, has owned several publishing companies, written for stage and television (TLC’s “Hip Hop Harry”), produced jazz and book festivals, and taught in a high school. In 2015, Kwame served as Bank Street College of Education’s first writer-in-residence.