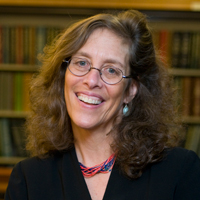 Michelle Fine is a Distinguished Professor of Critical Psychology, Women’s Studies, American Studies and Urban Education at the Graduate Center, CUNY. She is a university teacher, educational activist and researcher who works on social justice projects with youth, women and men in prison, educators and social movements on the ground. She writes on the injustice of high stakes testing, the racial abuse of mass incarceration of people of color and queer youth, and loves to conduct research with young people who know intimately the scars of injustice and the laughter of surviving the streets of New York. A pioneer in the field of youth Participatory Action Research, and a founding faculty member of the Public Science Project, Fine has been involved with a series of participatory studies with youth and elders, from across different racial, ethnic and social class backgrounds, to investigate circuits of dispossession, and circuits of critical resistance. 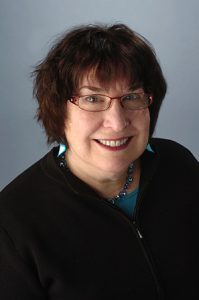 Sari Knopp Biklen passed away in Burlington, VT on September 16, 2014 at the age of 68.In May 2014, Sari retired from Syracuse University after 38 years of service where she was the Laura and Douglas Meredith Professor for Teaching Excellence in Cultural Foundations of Education. She was a specialist in popular culture, qualitative research methods and youth culture. She was a dedicated teacher and scholar, earning numerous prestigious awards. She tirelessly served the university in various capacities, and was a beloved mentor and friend to many students and faculty.Sari is remembered as an indomitable organizer, feminist, and social justice activist. Above all, she is remembered for her warmth, her passion for hosting friends and family, and her enthusiasm for life.