As a teacher and activist in his home of Athens, Greece, Angelos Skimpas knows what it means to organize people around a common goal. This makes his ringing endorsement of the Syracuse University School of Education, the host for him and 17 fellow Fulbright Distinguished International Teachers all that much more significant. “The multi-layer way in which it has been organized makes it easy to know how to operate within the framework of the program, from friendship families to host teachers and cultural events,” Skimpas says. “I’ve been amazed by the University’s resources and the way we’ve been supported both logistically and at the academic level.” 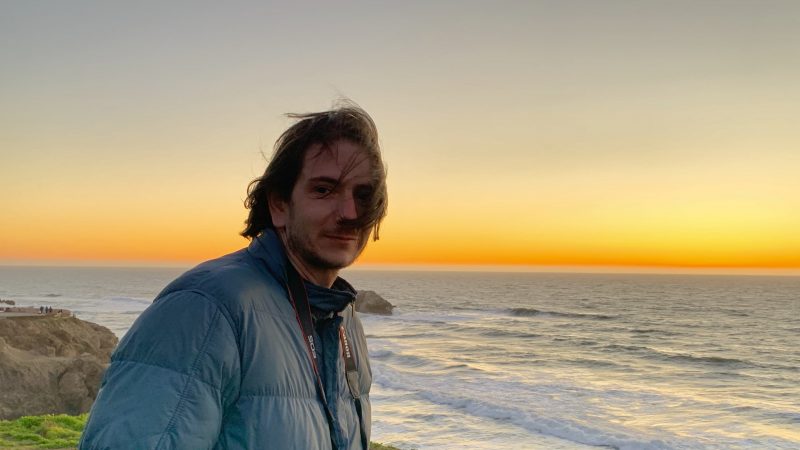 His work with Rainbow School, an organization in Athens that works to raise awareness around homophobia and transphobia in schools, played a major role in Skimpas’ decision to apply for the Fulbright Distinguished Awards in Teaching Program for International Teachers. A largely unseen and unheard issue in Greece, Skimpas is working with Rainbow School to lobby the ministry of education in Greece to develop and incorporate workshops on how to manage bullying and other issues faced by LGBTQI students. He in part wanted to use this opportunity to see how schools in the U.S. are addressing this issue and draw from the resources that have been developed to train teachers how to handle the sensitivities around LGBTQI students facing challenges at school.

Skimpas had the opportunity to visit The Expeditionary Learning Middle School (ELMS) in Syracuse, an experiential learning school in the Syracuse City District that puts great emphasis on providing a safe and positive environment for their students. While there, he was able to sit with the instructional designer who shares the ELMS approach to serving different target groups, such as students with autism or gender-identity issues. Skimpas explained that this was especially helpful and relevant to his inquiry project this semester which focuses on genders and sexualities alliance groups in middle schools and high schools, as well as analyzing the discourse around the way that LGBTQI issues are discussed in schools.

While Skimpas feels he has gained much from his time in Syracuse, he notes the many opportunities he’s had to share his points of view and experience with others in his field. From his school placement to his courses, and through the many discussions he’s had with his advisor and fellow teachers, he says, “I hope that I brought some things from my teaching experience and as an educator to the people here.”

Of the experience overall Skimpas concludes, “It’s amazing to see how a group of people with such different backgrounds can work together in what we can produce and exchange, and the similarities we’ve found with people we didn’t expect to find.”