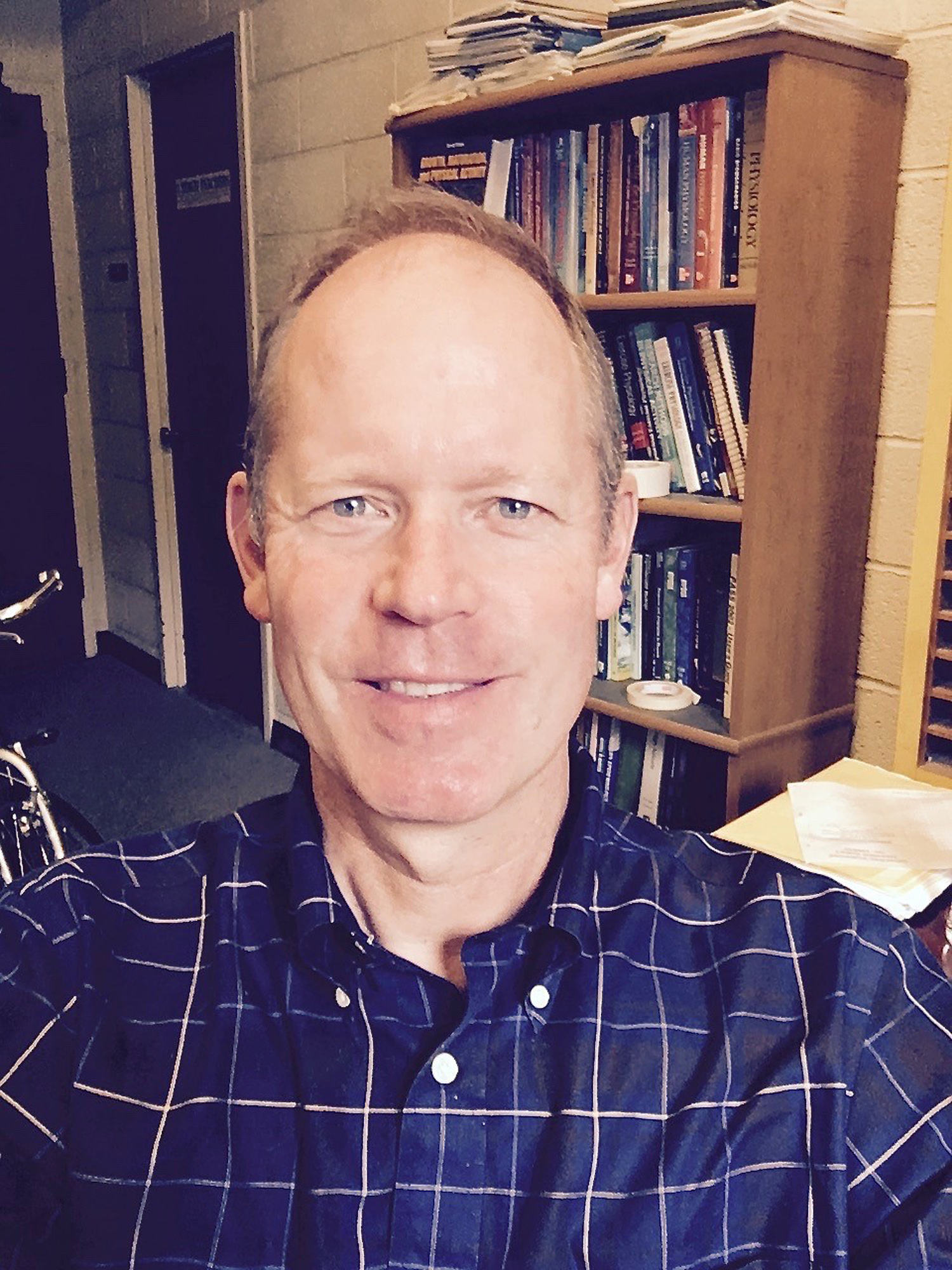 Professor Brutsaert has broad interests in how gene and environment interact to produce variation in human athletic ability and health and disease. He conducts field research on high altitude natives in the Andes, with some focus on gas exchange and the control of breathing. He and his collaborators have been using genome-wide approaches to elucidate the genetic basis of variation in specific altitude adaptive traits in several Andean populations, including the Quechua, in Peru, and the Aymara, in Bolivia.

Brutsaert also has a laboratory-based program that focuses on how early life (intrauterine) developmental effects influence later-life adult exercise capacity, physical activity, body composition, the response to training, and the future risk for chronic disease. Several projects in this area have been conducted with US college-aged students and with rural children in Costa Rica. For the latter, the interest is in whether early life conditions program physical activity patterns and muscle function during childhood.

In addition to his research interests, Brutsaert helps to coordinate the Human Performance Laboratory (HPL) at Syracuse University, and is the director of the Altitude Simulation Laboratory (ASL). The ASL houses a human-scale hypoxia chamber that is large enough to accommodate several test subjects and investigators during metabolic and/or exercise testing under simulated altitude conditions up to 20,000 feet. Brutsaert holds a courtesy appointment in the Department of Anthropology and collaborates with faculty at the SUNY Upstate Medical Institute of Human Performance (IHP) which houses clinical facilities and advanced imaging and muscle function technologies.

View all faculty research and publications