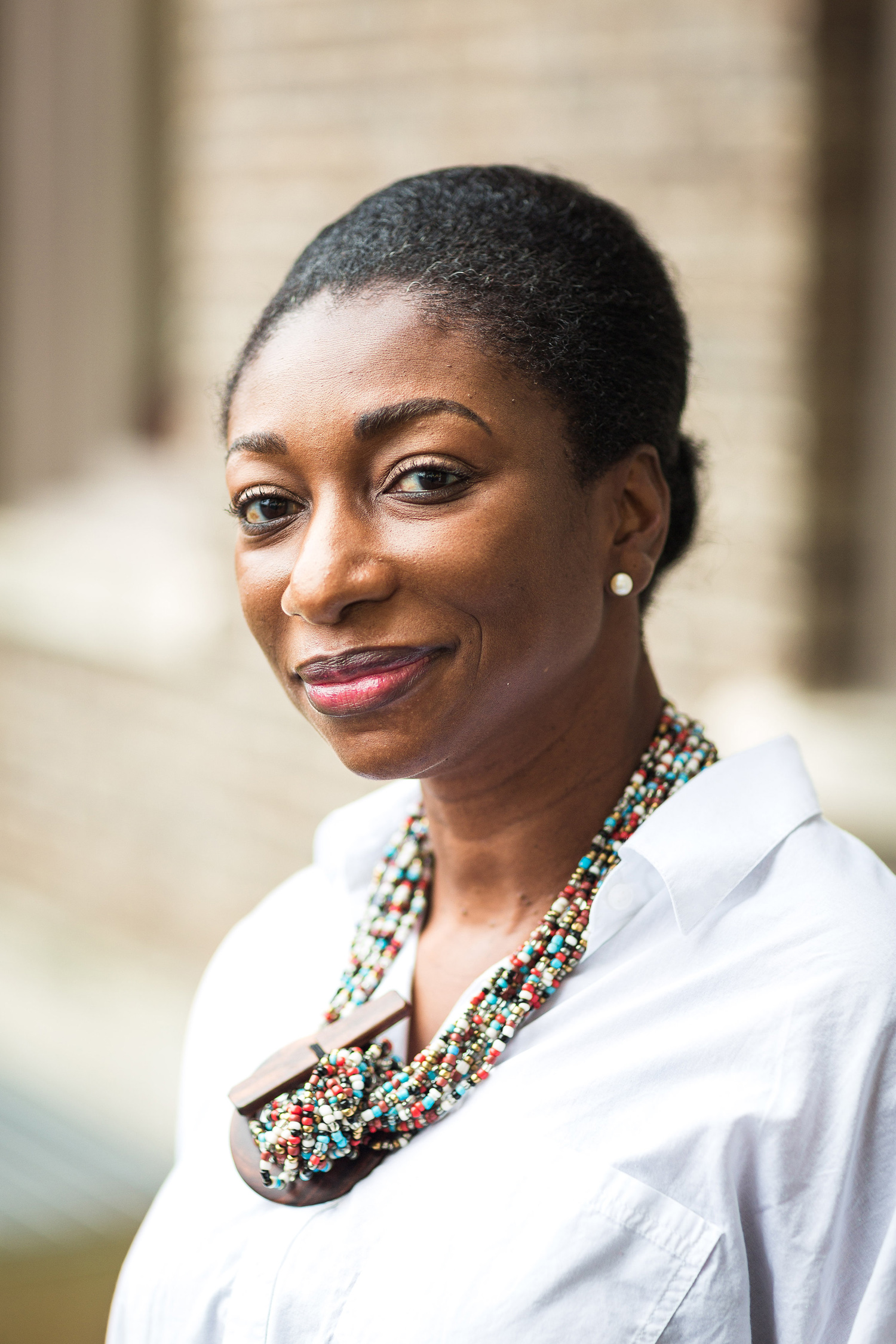 Christabel's tenure at Syracuse University began in 1989 as an undergraduate of the S.I. Newhouse School of Public Communications as well as the College of Arts and Sciences. Since then she has dedicated her career to improving access and equity for underserved student populations. She began her career at University College in the summer of 1993 working with non-traditional and part-time students, and later joined the Arthur O. Eve Higher Education Opportunity Program as an academic counselor to identify, recruit, enroll and retain students who are historically underrepresented at the university. After earning her Master's Degree in Social Work, Christabel joined the Ronald E. McNair Post-Baccalaureate Achievement Program as the assistant director. In 2007, she led the grant-writing team in securing a successful proposal and application for a new Ronald E. McNair Achievement Award, ranking Syracuse University within the top 10% of all of the applications nationwide.